Getting to know you: Richard Porter, Managing Director

At Chief Nation, we bring together talent across marketing, data, creative, and – of course – events under one roof. In this exclusive interview series, we’re introducing you to the people that make your campaigns shine.

Today, we’d like to introduce you to Richard Porter Managing Director here at Chief Nation. Richard’s been with us for an impressive 14 years and, in that time, he’s helped drive the company to new heights. As of July this year, and along with our other two MDs, Craig and Laura, Richard became a Chief Nation co-owner following the successful completion of an MBO.

To top it off, for the second year running, Richard’s been nominated as one of the 40 Over Forty cohort, which recognises excellence within the advertising, marketing and media industries. The team have already cast their votes and our fingers – and toes! – are crossed!

Richard’s thrilled to have been nominated and would love your vote to help him make the official Top 40 list! If you think Richard deserves it, you can cast your vote here: 40overForty.com.

But first, just to give you some context about the man you’re voting for, here’s a little more from the man himself!

You’re a Managing Director here at Chief Nation. Could you tell us what this means for you and your team?

For me it means being there for the team, making sure that things keep moving and ensuring that the company is running smoothly. Keeping the team happy and motivated is something I am very passionate about. We’ve created a business that we want to work in, and like to maintain a bit of fun around the company.

Walk us through your average day.

My average day has changed somewhat in recent weeks. Prior to lockdown, my day usually starts earlier than most with a bike ride or run to work, followed by a quick shower, and change then straight to my desk to catch up on emails from the day before. As people arrive to the office, I have a clear view of the door and give a quick “hello” to people as they arrive, and like to pick out anyone that asks me a work related question without first saying good morning. The day then consists of lots of meetings, lots of answering questions and lots of spreadsheets – I love to create fantastic spreadsheets to manage the day. The end of the week involves bringing the team together for a drink in the upstairs office, a game of Jenga and a nice wind down before going home.

Some days I host our Chief Wine Officer events in the evening, which involves attending and introducing networking dinners in some of the finest restaurants in Europe and the US. I do a fair bit of travelling for this, which is something I really enjoy.

In recent weeks, we’ve been trying to maintain as much contact with the team as possible through Zoom meetings, and will continue running events virtually – so at times my day may start at 2am when hosting a West Coast US event from my spare bedroom. 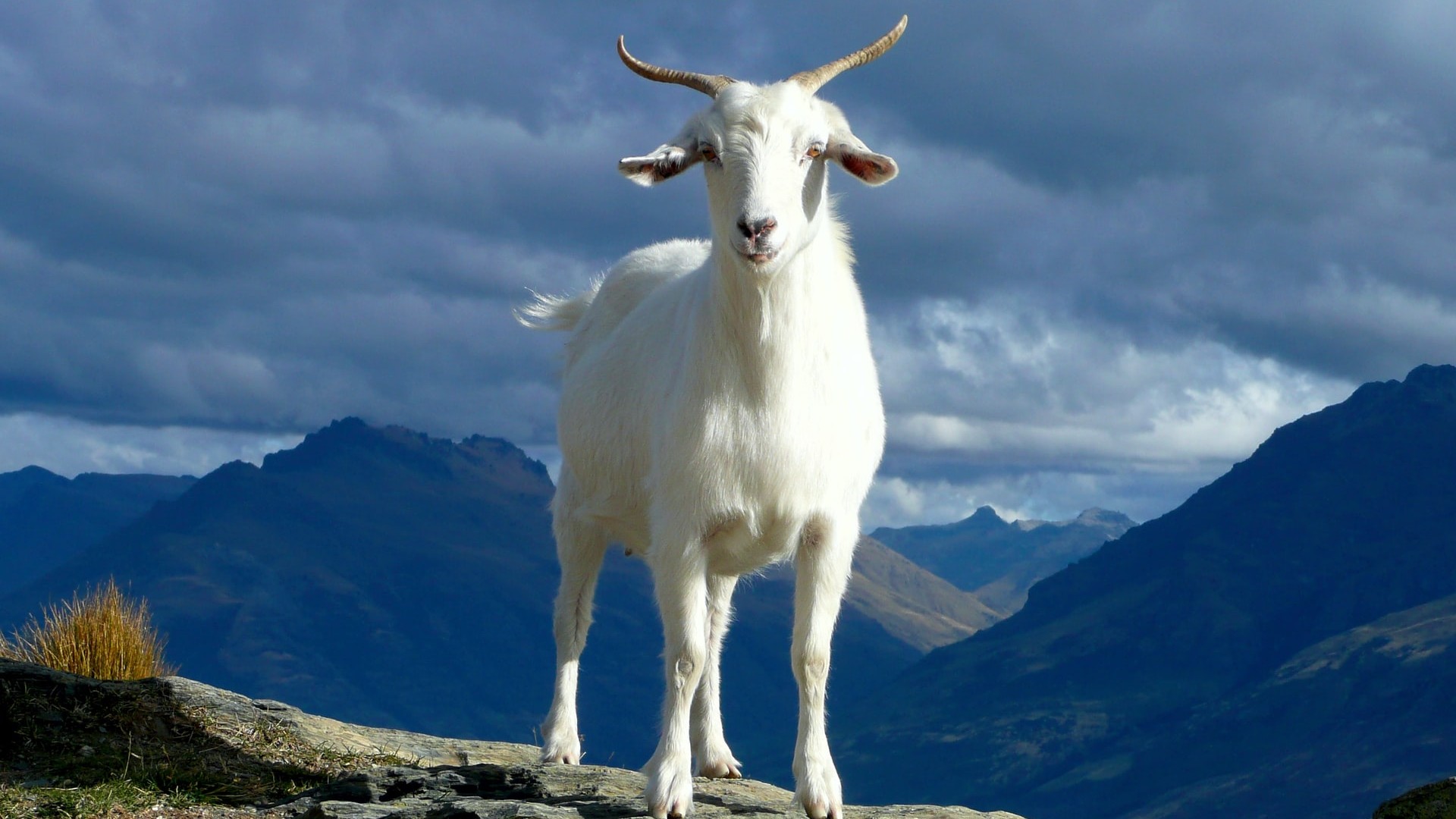 Curveball: favourite movie and why?

Trainspotting – one of the first British films I really enjoyed and loved how well it was adapted from the book. Such a gritty, honest film with some great surreal parts to it that made it totally different to anything else at the time. And a great soundtrack to accompany it!

What is the most challenging thing about your job?

Keeping up with everything that is happening in the business is a real challenge. As we grow, it becomes more challenging and you naturally have to relinquish some responsibility and trust others to keep those things moving, whilst you busy yourself with the things that you can manage.

And the most rewarding part?

Seeing all our work come to fruition. When I’m at an event, for example, and I see a room fill up with the people we are trying to attract for our clients, it’s great fun and testament to the hard work that our team put in to make Chief Wine Officer such a success.

Mountain goat. I like to run around in the hills – when I can.

If you were a wine, what would you be?

One of Richard’s impressive drone shots!

Do you have any hobbies? How do you unwind at the weekend?

I like to cycle and jog. I used to be a keen sailor, racing catamarans at a weekend but I don’t get much time to do that these days sadly. One thing I want to take up this year is Kite Surfing. I also am a keen photographer – it’s what I studied for my degree and I used to run a small photography business.

Pineapple on pizza: yes or no?

What’s the best present anyone has ever given you?

For my 40th, my wife bought me a drone with an HD camera. It’s a fantastic little gadget, and I’ve taken some great shots with it.

What’s been your biggest accomplishment at Chief Nation?

I’ve been working here for nearly 14 years. In that time I have worked form the base up – I started a Manchester office and had about 6 people working up there for me. When I was promoted to Operations Director I moved back to London and am now leading with a fantastic team of other senior managers – David, our Chairman, and the other two directors, Craig and Laura. We all complement each other with different skills, which works really well.

Lager or black Americano. I drink mostly those two liquids. 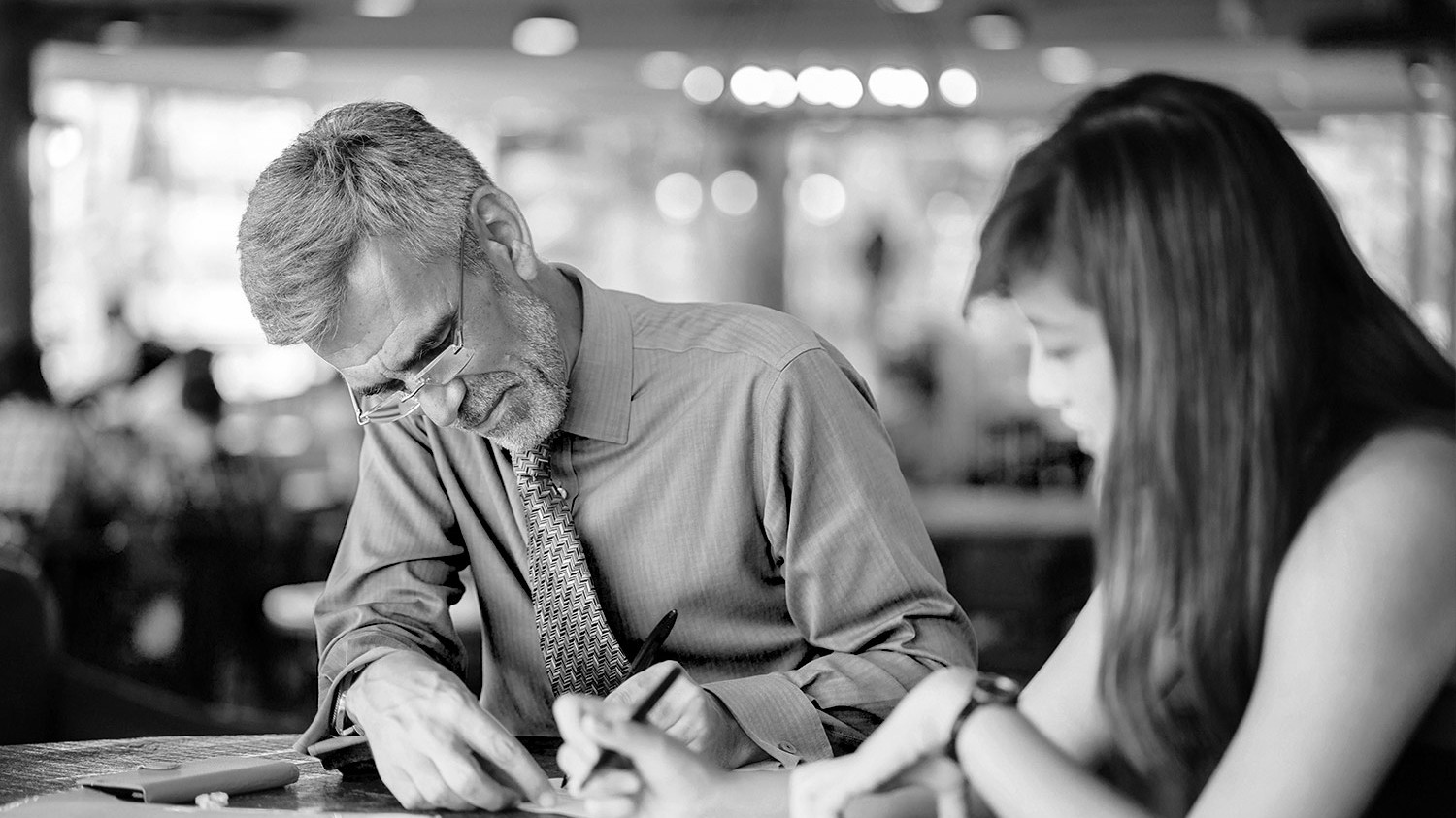 Lessons from the C-suite: The CMO and CEO dynamic 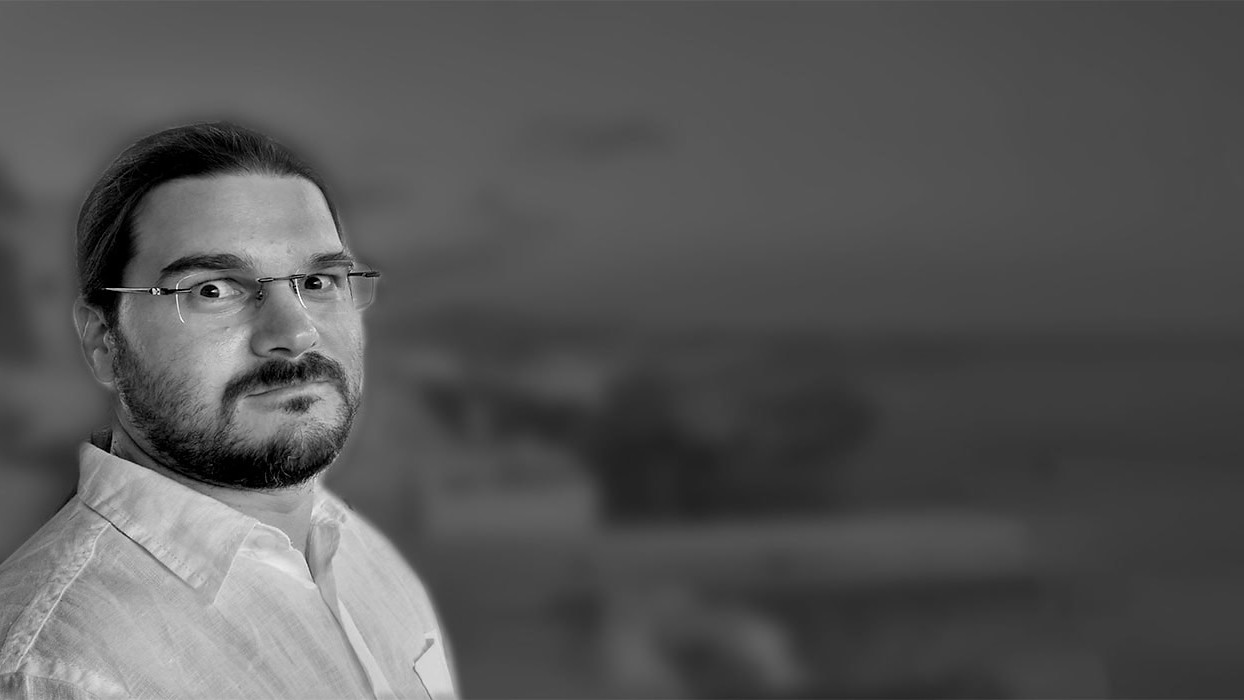 Getting to know you: Bogdan Butuc, Multimedia Designer

August 23, 2021BlogCulture,Getting to know you 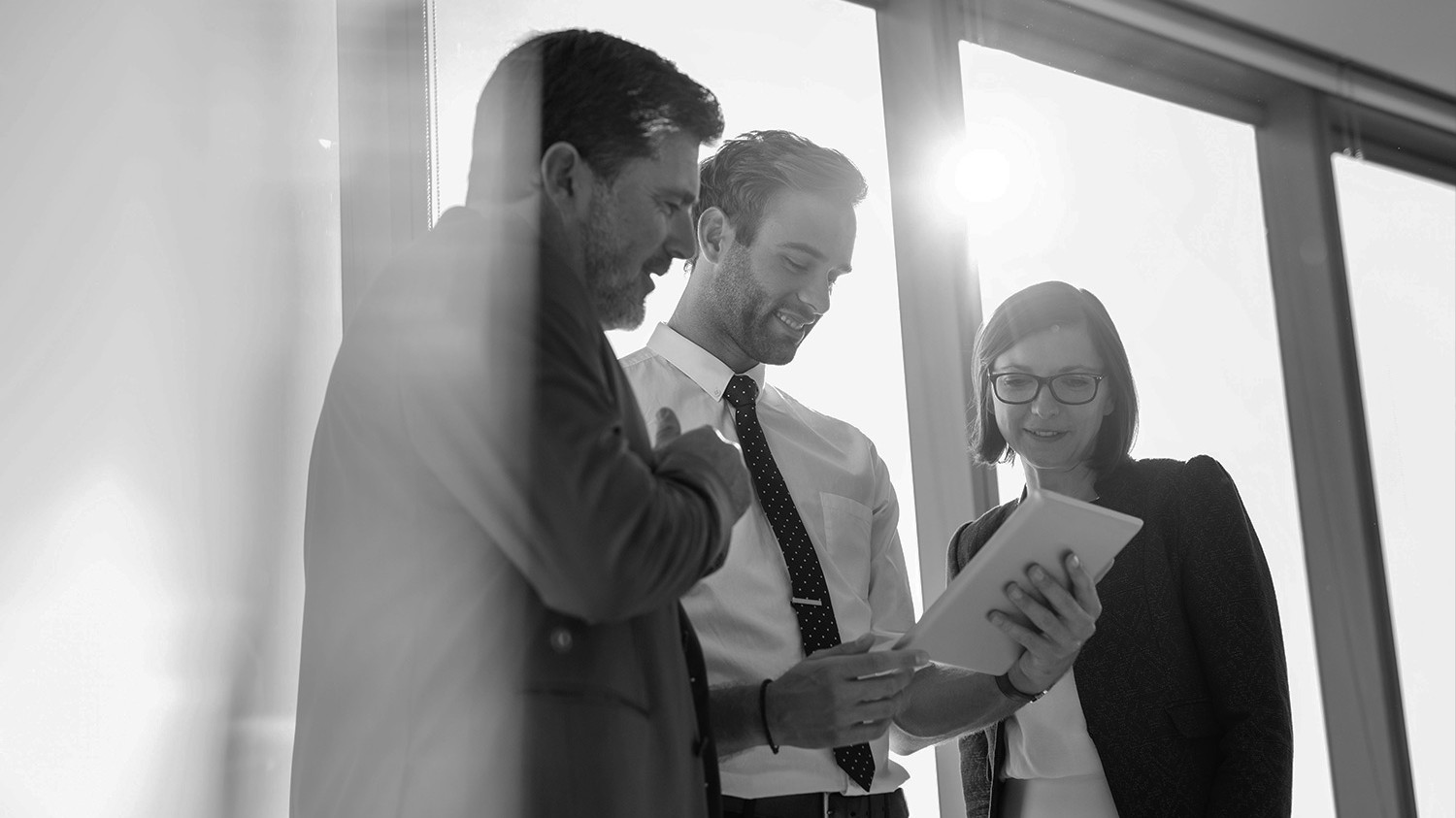 Lessons from the C-suite: 5 tips as told by CMOs 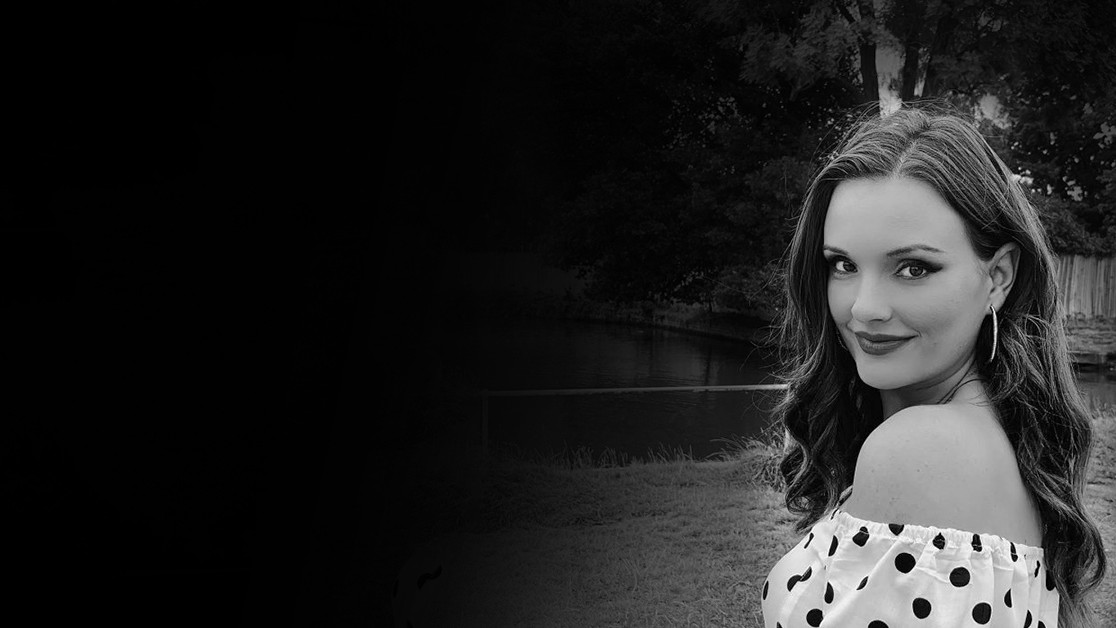 Getting to know you: Jessica Martin, Event Team Leader

June 21, 2021BlogCulture,Getting to know you 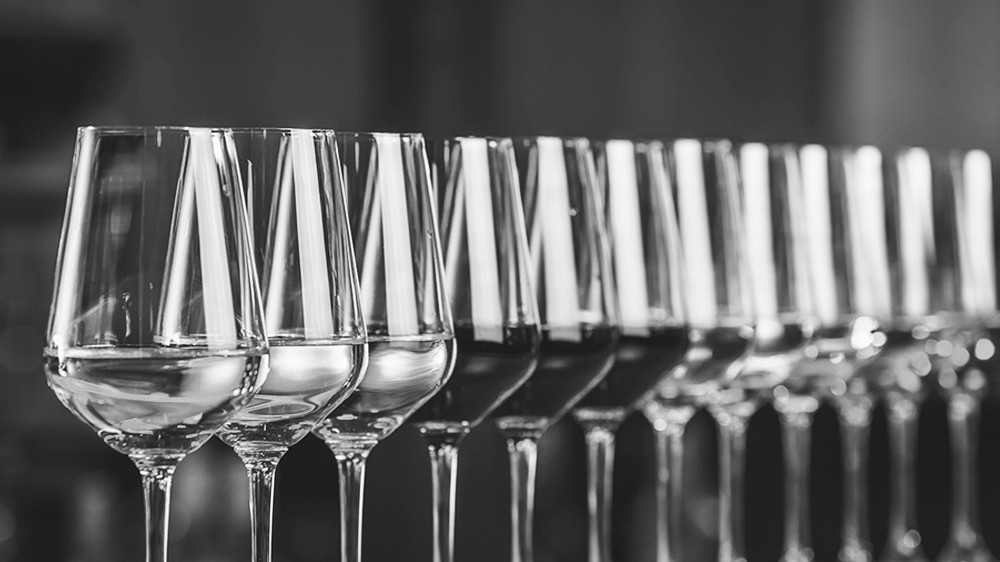 Getting to know you: Carina Vardie, Marketing & Events Manager

March 29, 2021BlogCulture,Getting to know you 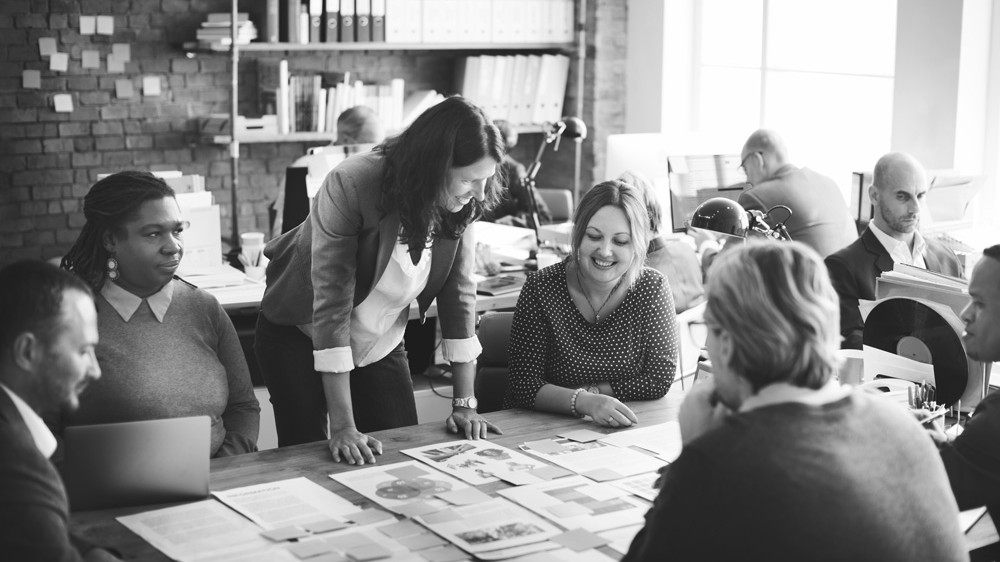 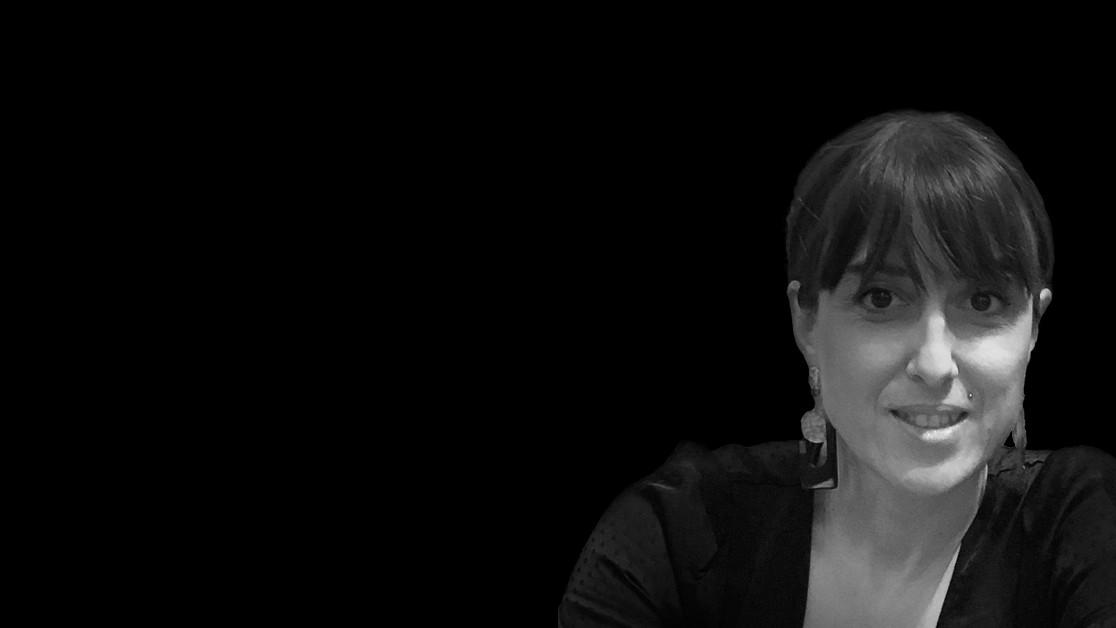 Getting to know you: Manuela Demuro

March 1, 2021BlogCulture,Getting to know you 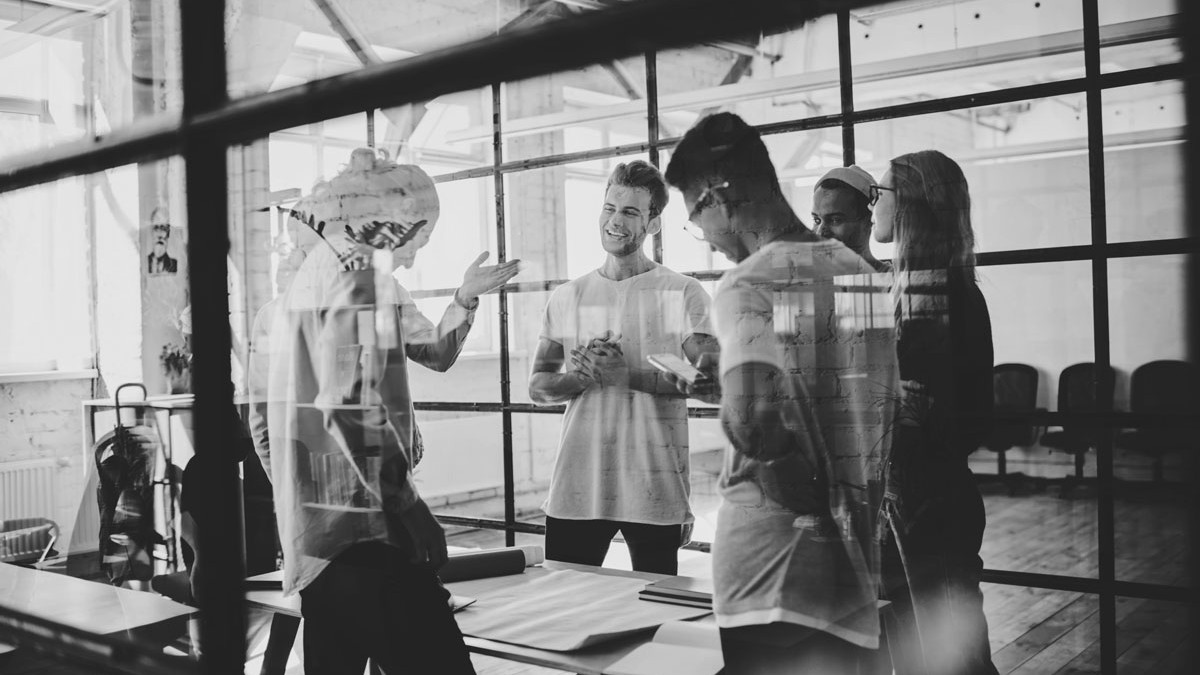 How B2B technology marketers can create a client-buyer pipeline

Culture Getting to know you