We’re producing more data than ever before, and every day we produce even more of it. Over 2.5 quintillion bytes of data is created every day, but estimates suggest that by 2020 we will generate 1.7MB of data for every person on earth every single second – a total of 368,900,000,000,000,000MB of global data production every year.

That’s too much data to handle for a team of even the most capable data analysts. But AI can work through this data at lightning speed. It can process vast amounts of data to gleam crucial insights in (relatively speaking) no time at all. What’s more, you can optimise an AI to collect and action only relevant data, making it an even more efficient tool.

That’s not all. AI helps B2B marketers manage their CRM systems through automation. If a customer’s data changes, the AI updates the CRM so you can deliver more effective messaging to customers. Which brings us onto…

Every B2B marketer knows that to succeed you need to find the right targets at the right time with the right message. Personalisation is how you do that.

AI powers personalisation by monitoring your targets and trying to define what stage of the buyer’s journey they are at. By doing so, AI can deliver effective messaging that is tailored to your target’s unique tastes, expectations and needs.

How you deploy AI to deliver personalisation is up to you. One option is to capitalise on Conversational AIs like Google Assistant or Siri, or to create and deploy your own chatbot. But remember to finetune your AI to ensure your users don’t find it creepy. In a recent white paper, CX2030 highlighted the challenge of the Uncanny Valley in Conversational AI deployment. Download the paper free from the CX2030 website to learn more.

AI is also being used to create more engaging content for organisations. Although some marketers have feared that AI might take over their jobs if it could create content, for now those fears are unfounded. AI isn’t currently capable of writing engaging long-form content. It really struggles to create a narrative that enthrals readers. Right now, it only really succeeds at making users think twice about what they’ve just read because it doesn’t make sense.

For instance, take a look at the GPT2 model built by OpenAI. Its creators deemed it too dangerous to release publicly because it could be used to generate plausible fake news. But while GPT2 is good at writing news articles, it’s hardly good at writing engaging narratives. When the researchers fed it the opening line from George Orwell’s 1984, “It was a bright cold day in April, and the clocks were striking thirteen”, it produced the following:

“I was in my car on my way to a new job in Seattle. I put the gas in, put the key in, and then I let it run. I just imagined what the day would be like. A hundred years from now. In 2045, I was a teacher in some school in a poor part of rural China. I started with Chinese history and history of science.”

There’s a long way to go until AI can craft an exciting narrative. However, AI is still capable of assisting marketers with content creation. It can automate basic tasks to help reduce the workload on teams, freeing them up to create more exciting content for their targets.

But AI really excels when it comes to email subject lines and social media updates. These short-form pieces of content are easier for AI to create because they don’t require wider thinking about a narrative. Therefore, AI can craft exceptional and engaging subject lines that will resonate with audiences. This frees up content writers and marketers to focus on long-form content to convert targets further into the buyer’s funnel.

There are dozens of different B2B AI solutions out there to help you achieve marketing success. But to choose the right one for you, you’ll need to carefully assess your company’s specific needs so that AI can fill your skills gap.

At Chief Nation, we’re constantly looking to the future to enhance our B2B marketing solutions. If you’d like to connect with your target accounts, get in touch with our friendly team today to learn more. 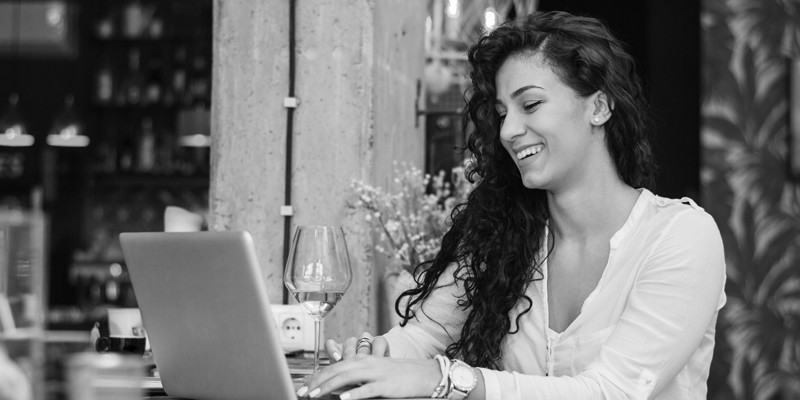 Getting to know you: Marie Dubald, Multimedia Designer

This week in the series, we're getting creative! Meet Marie, multimedia designer, brunch…

How to build a virtual engagement strategy for the next decade

To ensure your interactive activities are a success, you need to establish a virtual…

Time's up! We've completed the Step-tember Challenge - find out how far we walked and how… 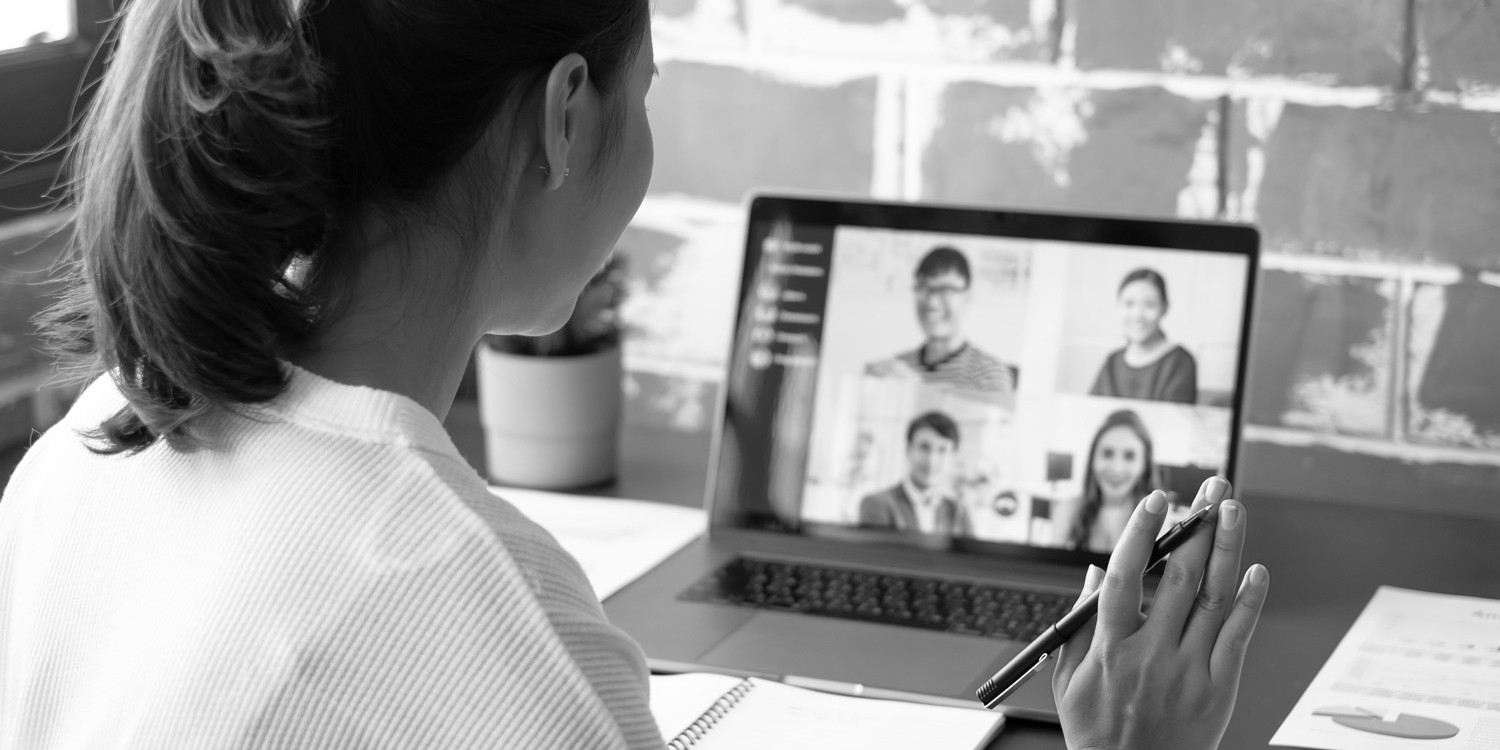 How are you powering virtual engagement in the WFH era? 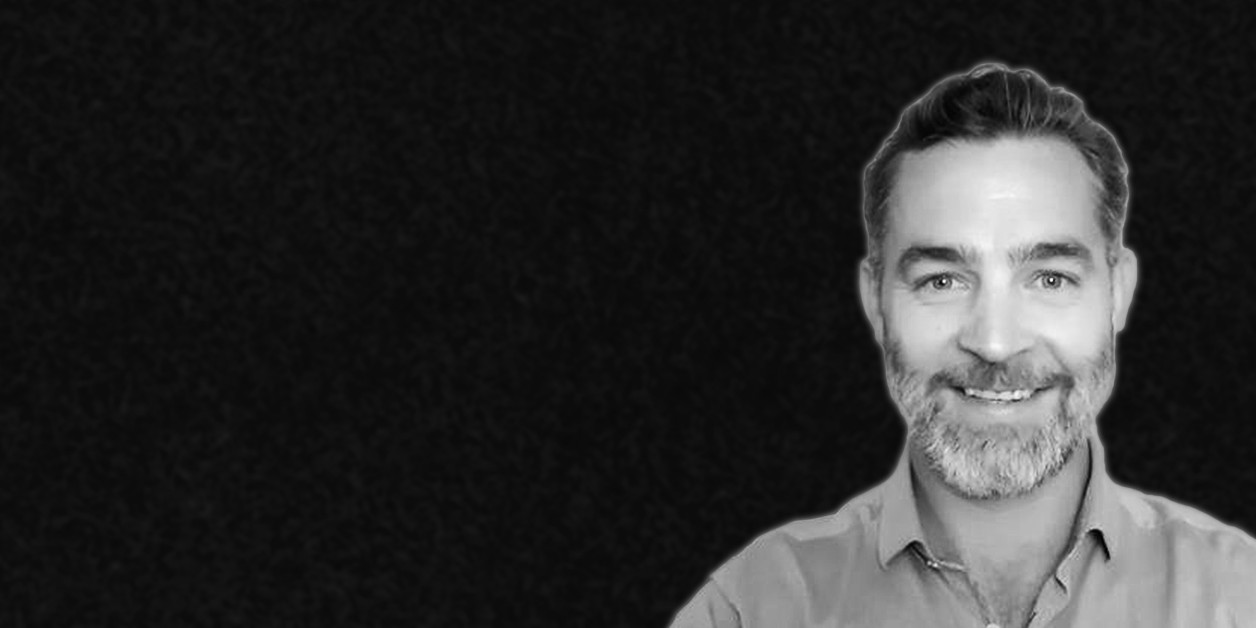 Getting to know you: Craig McCartney, Managing Director

This week in the series, find out more about Craig McCartney who recently became a…

15 days into the Chief Nation Step-tember Challenge, and that finish line is finally in… 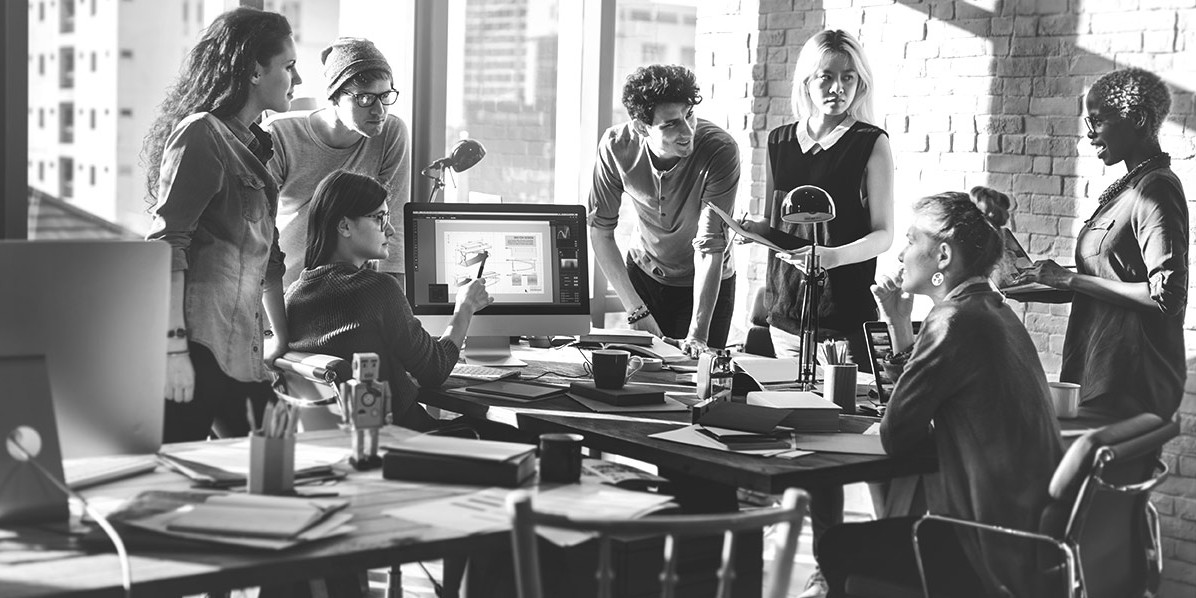 5 ways to upskill your digital marketing team in 2020 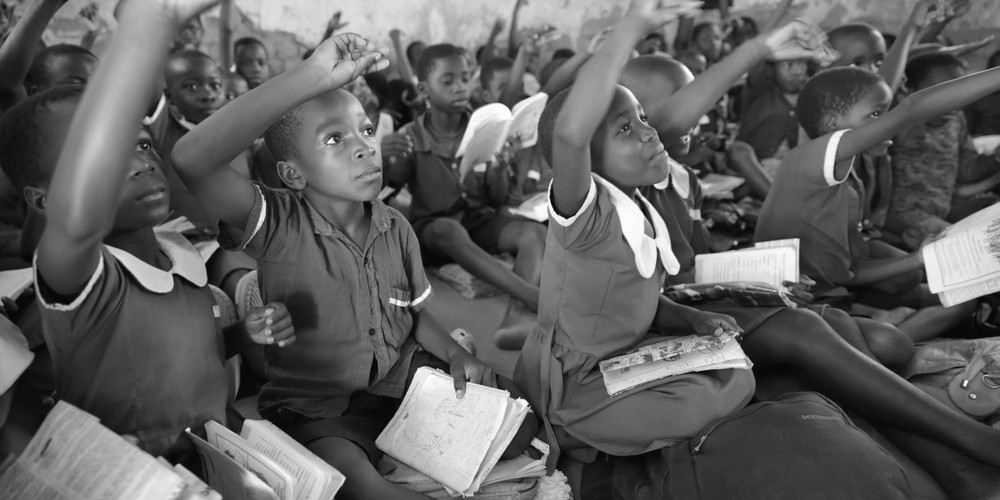